Little Miss Not so Perfect is an inspiring story of a teen mom named Missy and her struggles to not only raise her baby, but to finish high school, and prove to the world that being a teen mom isn't the end of the world, but a reason to push harder and  make her dreams become a reality. Missy is known by most as a goody two shoes or 'Little Miss Perfect'. During her sophomore year, she meets the most amazing guy who treats her like the princess everyone thinks she is, and she falls head over heals for Mr right, or so she thinks. Not long into the relationship Roger (the perfect guy) begins to change. He becomes possessive, demanding, and almost father-like. Missy is afraid to tell anyone, but she's more afraid of her boyfriend and his ever growing temper. Soon she finds herself doing things she would never have done all out of fear for Roger. By the time Missy finds the courage to end the terrible relationship, it's too late; she has found herself in a heap of trouble...Missy is pregnant at sixteen! She has to face her parents, rethink her future, and make the hardest decision of her life; what to do with the baby. With the world judging her condition, Missy fights hard to conquer the stereotypes that surround teen mothers. Every day is a struggle for her as she redefines what a teen parent can look like.

URL for purchase from amazon:

This book is very personal for me. I was a teen mom. Several of the accounts in the book reflect my own personal story. No, it is not a biography. It is a fictional character who mirrors the same troubles I faced. Writing this was difficult as it resurfaced memories I buried deep down. I did it to help encourage young mothers so they know that there is still a bright future out there, it just takes harder work. 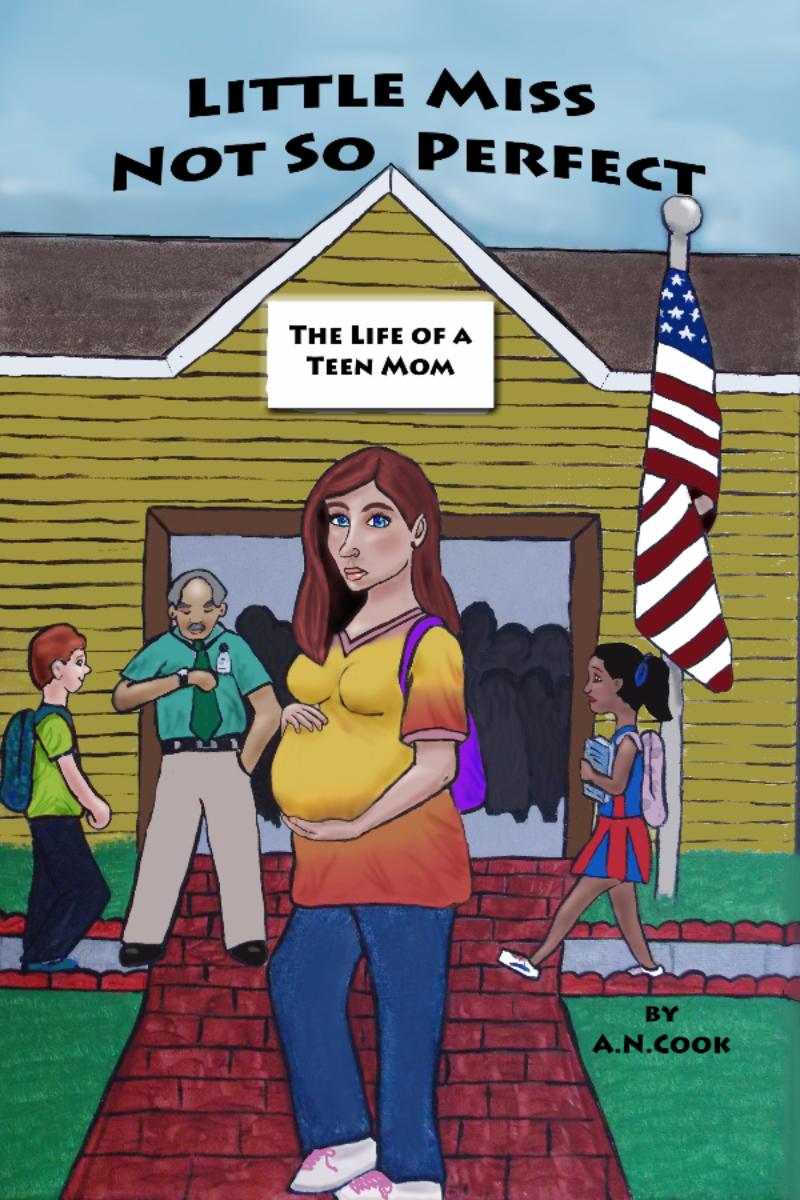