Pushed Over the Edge

After years of bullying, 16-year-old CJ decides it's time to take matters into his own hands. Now he is faced with the consequences of his actions while standing before the judge on his judgment day.

It seems like bullying is the big thing in the news now. It's not even dedicated to a single group of students. Unfortunately, kids are being bullied as early as preschool, and it only gets worse as they get older. Pushed Over the Edge shows the harsh reality of how bad bullying can be for one unlucky kid. CJ was one of the few that had been bullied his whole life. He tried to hide how much it hurt. He tried to live his life to the fullest and make others laugh when they were down, but no matter what he did there was no avoiding the jerks in his life. Even when CJ went to the adults for help, he was turned away, or teachers blamed him for what the bullies were doing. CJ was alone and did the only thing he knew would stop the bullies once and for all. Unfortunately, his decision landed him a one-way ticket to plead his case to the judge of all judges.

URL for purchase from amazon 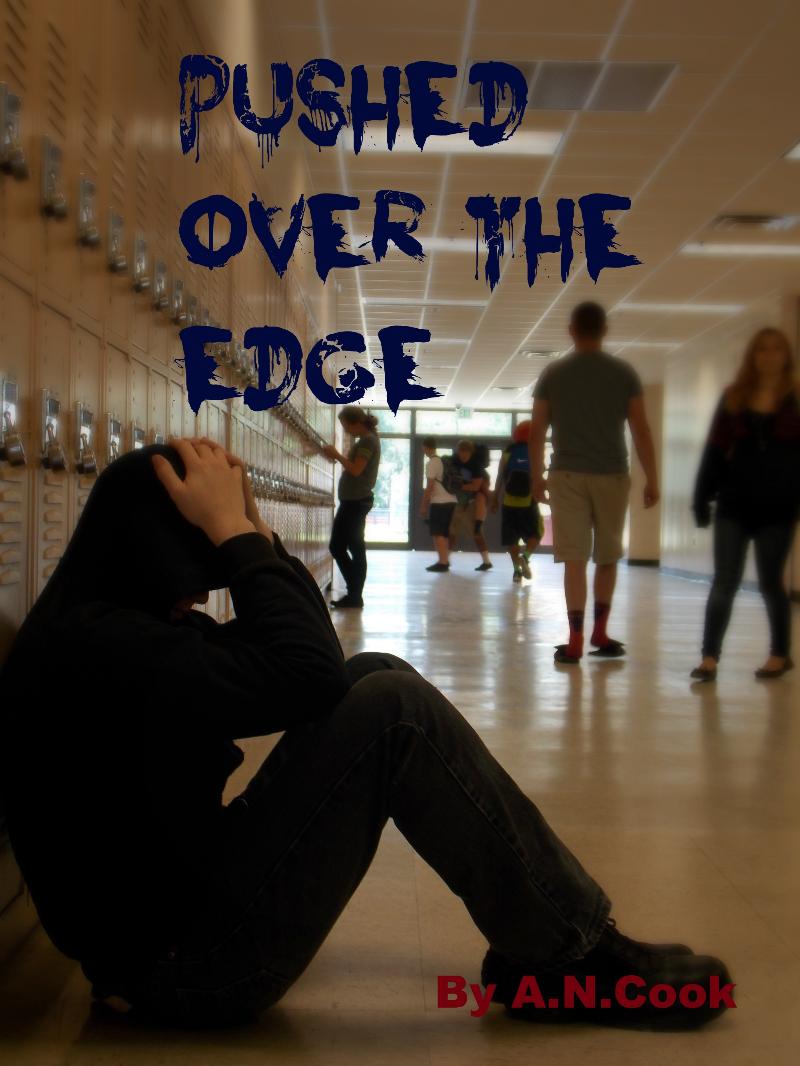 A note from Aileen  -As a person who was bullied as a child and a mother who has watched her child suffer after losing a friend to suicide; I can tell you suicide is never the answer. There is help! There are good people out there who love unconditionally. You will never know what good things the future has in store for you if you don't give it a chance! I wrote this book for my daughter to help with closure after the loss of her friend to this epidemic. This is not a tool on how to stop bullying, rather raising awareness of the epidemic teen suicide is becoming. The story is written on my beliefs, which may be controversial or offensive to some. My hope it to provide that closure people look for after such a tragedy.